Mr. Riggio, owner and founder of the Barnes and Noble corporation, is going to be the Grand Marshal for the Columbus Day Parade in New York City on 9 October 2017, http://prn.to/2uRUZy3. This year’s theme is, “A Celebration of Italian-American authors.” I was selected to participate and so was my most recent book, FEEDING THE ENEMY (Honorable Mention in 2017 Florida Book Festival). During my stay in NYC, I will be participating in the parade, a social media campaign to promote my book and Jacksonville, Florida. 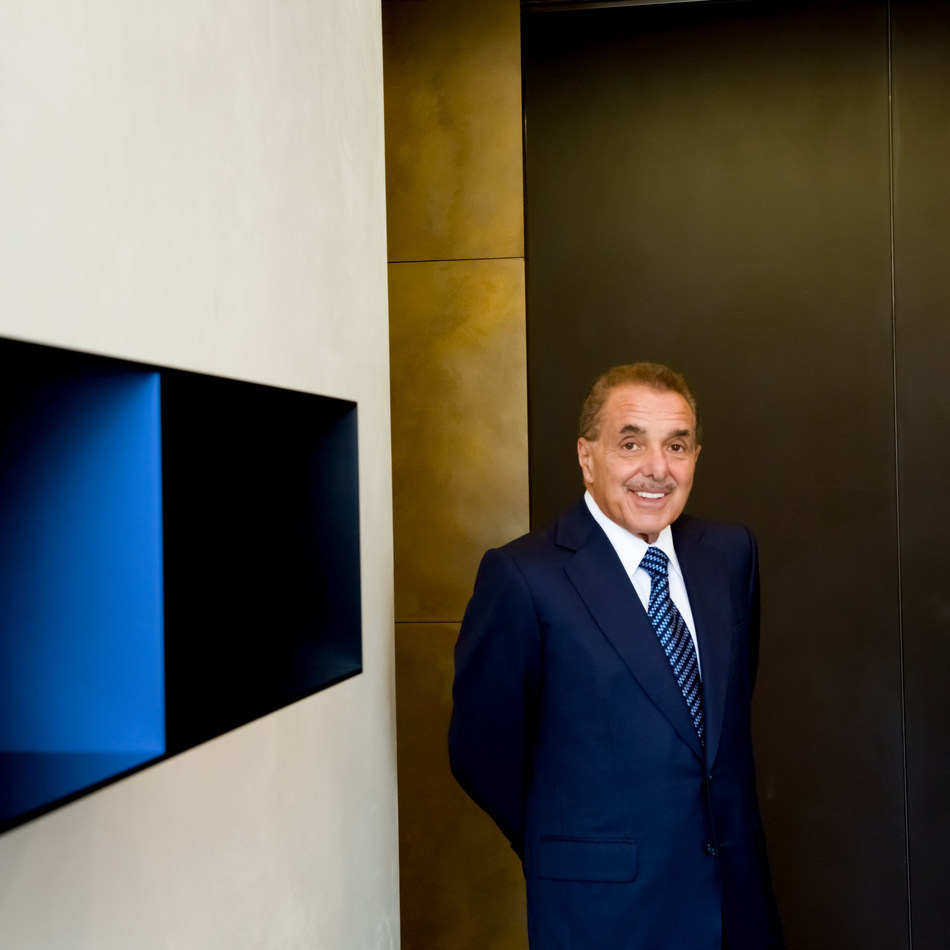