J.R. Sharp is an award-winning author whose first book, Feeding the Enemy, propelled him into the literary world. Since its release, he has been sought out by publishers, authors, libraries, public and private schools, colleges and countless other organizations for his insight on the European struggles during World War II. He is a retired United States Navy commander who has lived and served all over the world. He lives in Fernandina Beach with his wife. 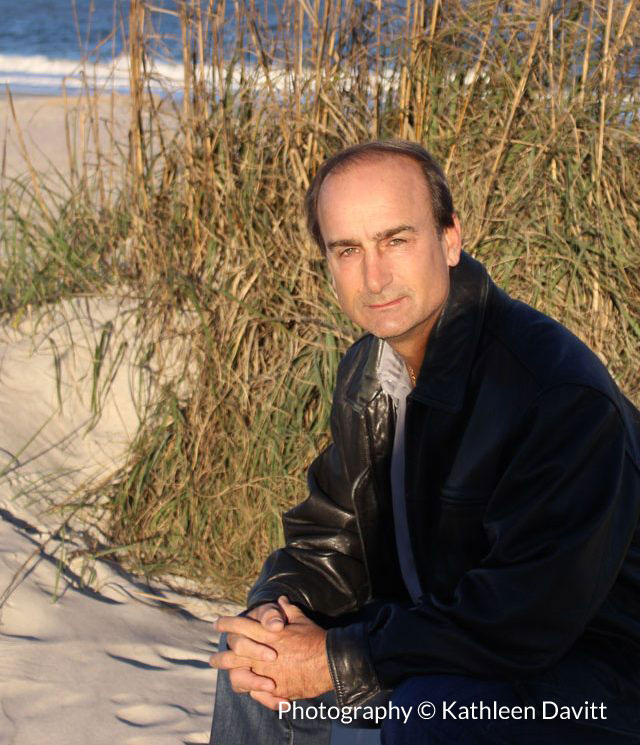